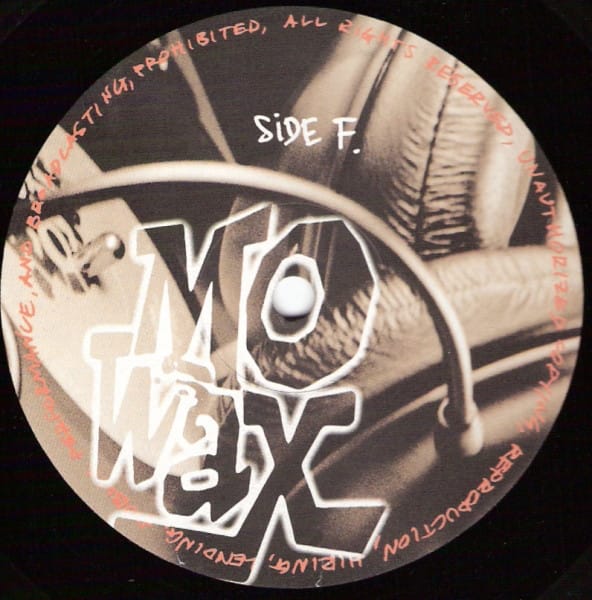 A very eclectic collection of 'headtunes' from the early '90s featuring then up and comers in the beat space, including some of my favorites such as DJ Shadow, UNKLE, Nightmares on Wax, DJ Krush, Roni Size, and even Beastie Boys… later a few more samplers and a second edition were released.

This album was discovered while talking to Martin McClellan and Todd Wallar at Newsvine back in the early 2010s… and this led me to actually finding and acquiring both compilations on triple vinyl. Thanks, Martin! Todd and I were winding up records somewhat regularly in those days… at work. Yes, we had employed a full dual-headphone, vintage phonograph / receiver setup with some fantastic Dynadio classic hi-fi speakers provided by Martin.

By far my favorite track is that from DJ Shadow with a few samples from a person known as Murray Roman who talks of… out of body experiences, as best as I can tell. A sample that floats around in this scattered brain of mine.

https://www.discogs.com/Various-Headz-A-Soundtrack-Of-Experimental-Beathead-Jams/release/17268 Search for "Headz" by Various