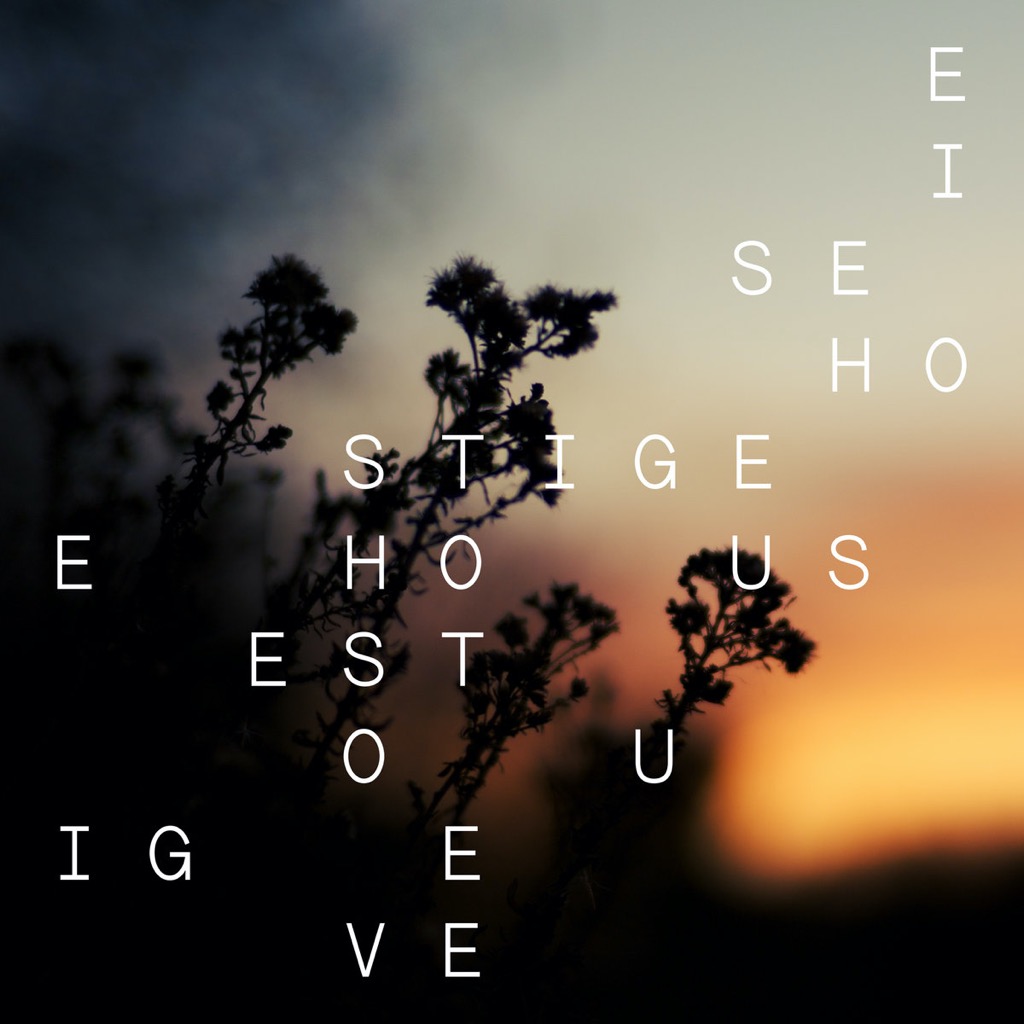 Just added to my collection!

Mr. Corey Holms comes through the pipes once again with a barage of mellow blip synth wave grooves run through a woodchipper and layed on a magnetic canvas with a razor-honed palette knife. What is going on up there in Jamestown, Washington? This album is going on, for sure.

After two full spins of the record, which I've added here as an Reel to Reel (even though I dont think that format is available, yet), I realized that it sounded like one long album. How does a recording do this? I'm not sure. Albums from bands like Trentemøller, Brian Eno, Orbital, and Ulrich Schnauss can be expansive and blendy works that become a soundtrack. A backdrop to a moment. Or a string of moments.

Before I continue, a small update with some photos: I reached out to Corey to see if he would share some photos of his equipment and he kindly did so (I've squared off, warmed, and brightened them for this article, I hope he doesn't shudder at my editing skills):

Every song was built around using the SynthTech QTS for composition. The Roland System 500 was used the most throughout the recording of this. One song was completely done on the Frap Tools Falistri.

With this album, Corey is well on his way to taking a synthetic seat at the top of mod mountain with the analog sages of the ages. Interestingly, time is a key factor in how this album was created. Corey states:

By the nature of analog modular, when I would go back to it there were tiny differences. There’s always differences. And you can’t go back; what has been recorded is all there is, even with patch notes you can’t get back to where you were. So you just continue, find the pulse, find the pattern and let that guide the process. Sometimes it’s seamless, other times you can hear that a day or more has passed.

Corey has dropped a few releases over the last year or two, and you can easily see his growth, as he masters his instruments. It's a fine example of passion driving skill through experimentation.

Highly recommended listening. Check out his other releases if you get a chance, like his Hidden Cost EP that carries otherworldly and menacing samples.