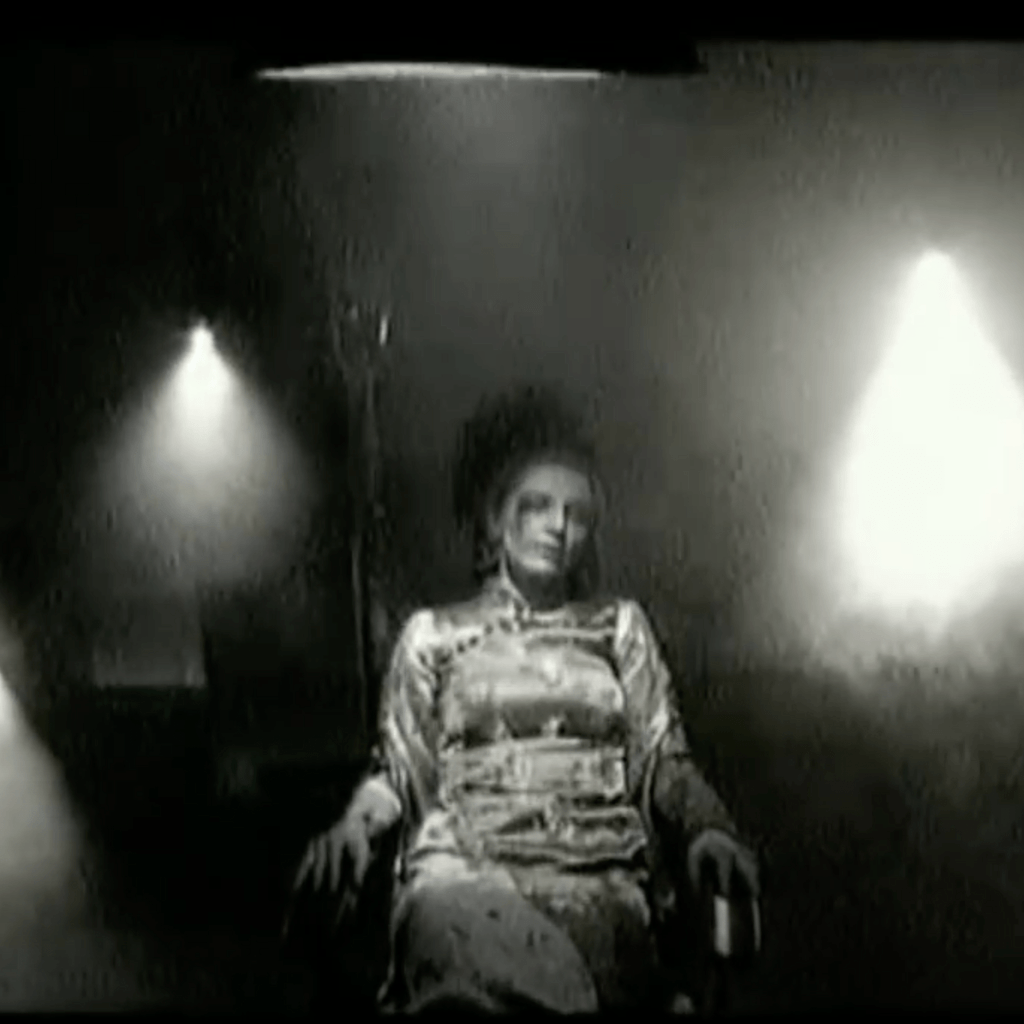 Theme from To Kill a Dead Man

The theme is the theme.

The thing is, I knew that it was called the Theme to a thing called 'To Kill a Dead Man', but I had no idea that the thing was a thing. Until now.

Also, it turns out the thing was available to watch!

It's possible that you'll recognize the post image I'm using for this entry from Portishead's debut release 'Dummy' and music video from Sour Times. There are some audio clips and imagery that is shared in their work. But this "Theme" was not included on any album releases, only on a small EP or two and are difficult to find.

Oh, there are some great interviews available that provide some insight into what their world was like when Portishead started, how young they were, they really didn't grow up together, they just 'found' eachother, etc. Worth listening to if you're interested.

The actual film itself is no epic action piece, it's more of a noir concept, and like one commenter states, likely an adapttation or inspired piece from a previous work. Likewise, the band disclaims how difficult it is to create what they had imagined at the beginning. But for a small band with a little ambition, the film is quite nice.

It takes a bit for the actual recorded theme that I knew to kick in. Like three minutes.

Here are some snaps from parts of this film:

I loved discovering this artifact. I hope you did, too.

https://youtu.be/p4C0KHsR8Wg Search for "Theme from To Kill a Dead Man" by Portishead