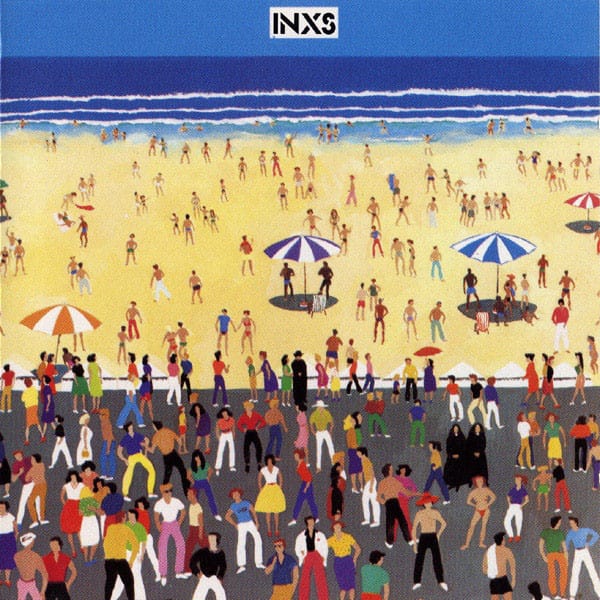 I've already added my first album from INXS, but this one is pretty cool for its age.

On a Bus, Doctor, and Wishy Washy are great tracks in the 'new wave'.

Created by Gecko Graphics, who consequently did quite a few Grateful Dead covers in the '90s.
The cover art is a piece by painter is Sir Noel Coward, who painted quite a few fantastic pieces of art in his day.
This painting is called Two Nuns and can be found on his site: http://www.noelcoward.net/paintings/pages/page_31.html

An interesting thought from Noël's biography by Sheridan Morley:

"In his lifetime, Noël always reserved his own paintings as first-night or birthday gifts, allowing only one or two to go for the very occasional charity auction and fearing, as he once wrote, that a kind of 'celebrity snobbism' might otherwise make them valued more for their autograph than for their intrinsic worth."

Ah, the value of art.

The first two INXS records (this is the first) were belatedly issued in the U.S., after 1982's Shabooh Shoobah had broken them internationally.

(Notes are from Discogs entry)

Search for "INXS" by INXS